The project arises from the will to innovate an important aspect considered only in MotoGp, giving a new different vision. What we realized are not only a pure performance components, they are also design accessories that modify the perception of the whole bike.
The aerodynamics was studied integrating motorsport solutions with aeronautics concepts, as sweepback or the interaction between wings and tips.
Fluid dynamics simulations have enabled to test different layout and optimize the profiles and geometries. We obtained 6 kg of downforce at 150 km/h, and 17 kg at 250 km/h. 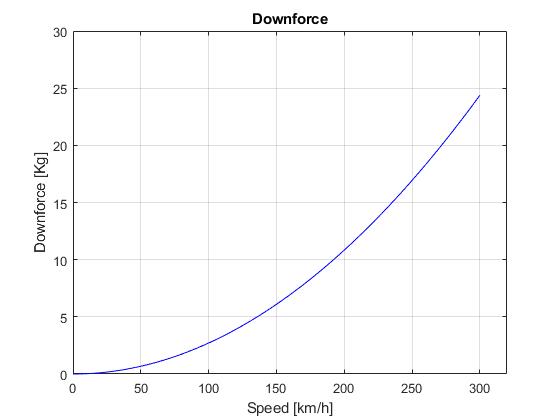 No compromise was applied, only the maximum dimensions. What we want show you is that a performing aerodynamics can be also also a great design accessory for the bike.
The results are the increasing of stability and precision of the front, the improving of the acceleration by reducing the wheelie and the improving of the load on the front in the first phase of braking. 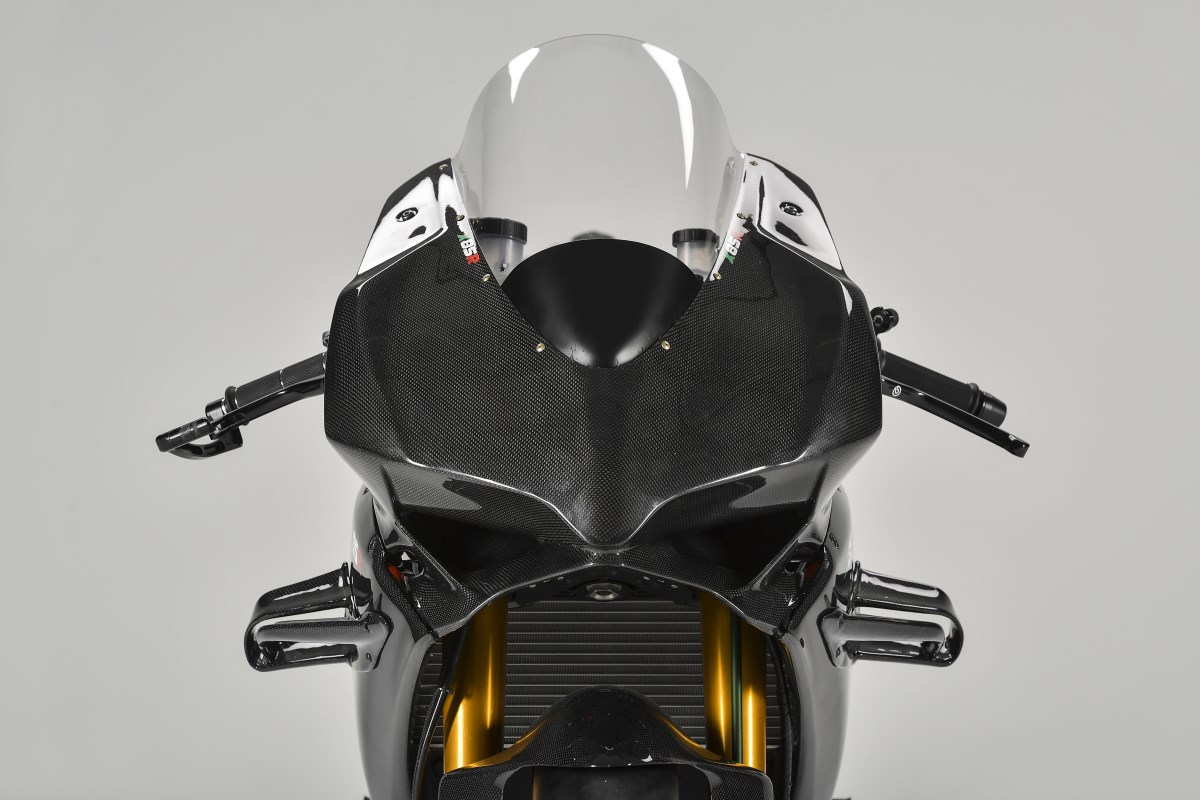 The wings have been studied to generate an aerodynamic load the most efficient possible, keeping low the size. Through preliminary cfd simulations different layouts have been tested to reach the optimal one with multiple surfaces, usually known as flaps. This solution allows an increase of downforce at same surface. Relative position of airfoils have been defined by the use of an optimizer algorithm. The backward growing of the wings increase efficiency moving to the back of the bike the inducted vortex generated by wing tips. This inducted vortex cause an higher drag force while reduces the downforce due to the so called upwash. It isn’t possible to nullify this effect because of it’s created by the downforce itself but, on f1 spoilers it’s effect is reduced with the end-plates which want to prevent the meeting of top and bottom airflows. Using solutions similar to the winglets of airplanes the particular tip have been developed, which has an airfoil orientated to allow to take advantage of the inducted vortex, giving a foreward component of the force caused by this interaction.

Moreover the lower surface, in addition to a downforce component, gives the correct stiffness of the component minimizing the deformation caused by aerodynamic loads.

Integration of this concepts have been optimized thanks to a long sequence of simulations and modifications.

Make a request
Go to Top